The most unique Kyiv buildings 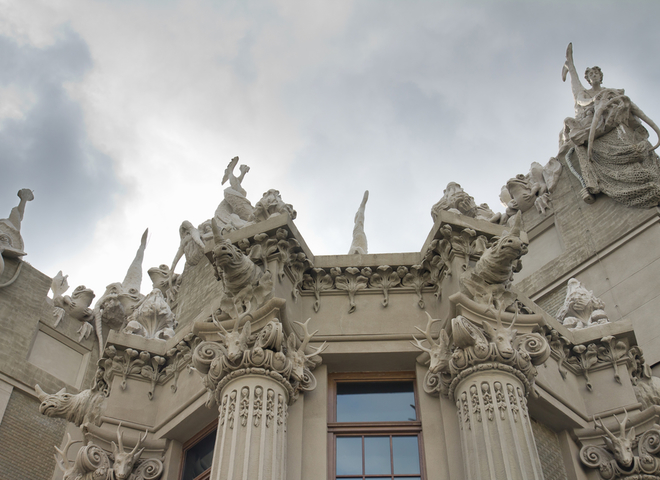 Every walk around Kyiv makes me feel amazed how incredibly beautiful this city is. In addition to historical monuments and beautiful parks the capital boasts many of the most unusual and often even bizarre buildings. Each of them has its own fascinating and exciting story veiled in mysteries and legends. Perhaps you go past them every day so immersed in your own affairs that you simply do not pay attention. Then I offer you to look at Kyiv from a new perspective.

House of a Weeping Widow 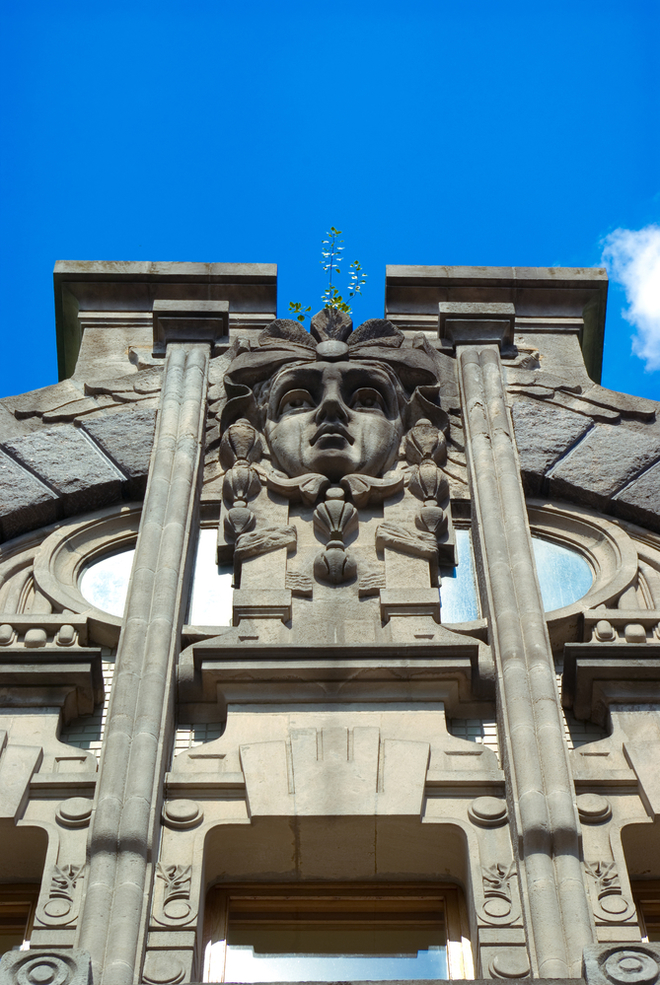 At first glance it is one of the most ordinary buildings so common in Kyiv. One thing, however, makes it stand out from the rest, namely a sad female face molded on the façade. When it’s raining, tears are trickling down from her eyes. Some believe that this explains the name of the building. Another version has more to do with the fact that after the death of the owner, his widow lived there for several years.
Address: 23 Liuteranskaya Street (metro “Kreshatik”) 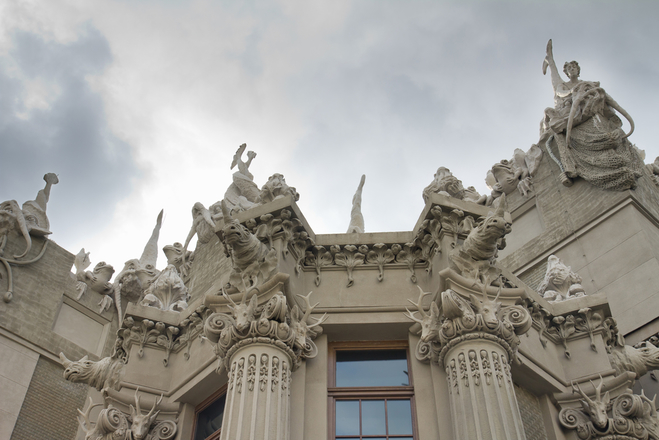 Literally a few steps from the House of Weeping Widows there is one of the most famous and the most unusual buildings in Kyiv – The House with Chimeras built more than a century ago. This is the first building in the capital built of cement by the architect Vladislav Gorodetsky for his family. The house is famous not only for its grotesque decorations, but also for the legends haunting the building from the very beginning. One of them has it that before leaving the house V. Gorodetsky put a curse on it. Allegedly, all the inhabitants of the house will be unhappy there, and only the descendants of V. Gorodetsky will be able to get along with the Chimeras without any difficulty. Proponents of this version point out that the offices leasing or renting the premises went bankrupt — their funds mysteriously disappeared and the organizations disbanded.
Address: 10 Bankova Street (metro “Kreshatik”) 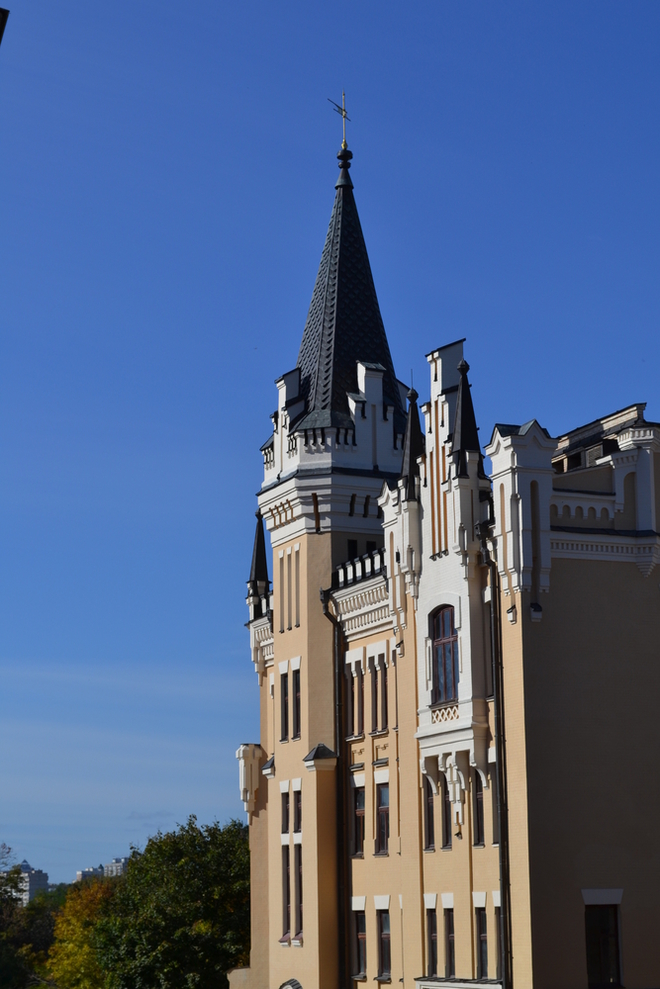 Another famous building is located in the very center of Ukrainian capital, on its most popular street – St. Andrew’s Descent. It was built in the form of an old English castle in English Gothic style and named by famous writer Viktor Nekrasov Richard the Lionheart after the English King and the hero of Walter Scott’s novel “Ivanhoe”. This building has its own history. Its customer, manufacturer Dmitry Orlov, died under unexplained circumstances shortly after the end of construction. Orlova’s widow sold the castle, but no one could settle in it, because the inhabitants were terrified by the terrible moans and howls which were heard throughout the castle.
Address: 15 Andriivsky Descent (metro “Kontraktova Plosha”)

Today it is a national cultural and art museum complex founded in 2006. It has been one of the most promising cultural projects in Ukrainian so far and in the future it is expected to be a world scale museum and exhibition complex. Several centuries ago it was erected on the site of the Ascension Cathedral. After being closed in 1712 the buildings served as weapon arsenal, as a “cannon yard”, where guns, artillery equipment and the like were repaired or manufactured. Interestingly, when it was decided to make a cultural center on the territory of the Arsenal, archaeological excavations were initiated there. It was then that the burials of nuns, including the mother of Ivan Mazepa were found. More than 260 graves were found under the Arsenal in total.
Address: 28 Ivana Mazepy Street (metro “Arsenalna”)

Of course, there’s a plethora of beautiful buildings in the capital and even a month stay won’t be enough to see them all. Kyiv is an amazing city which you can discover again and again.