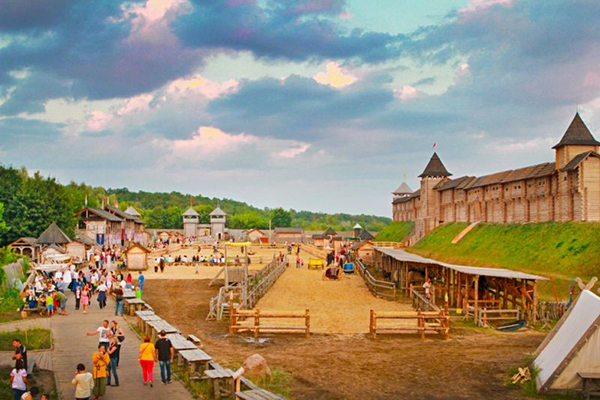 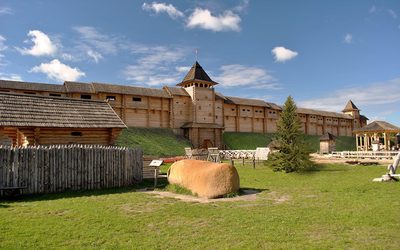 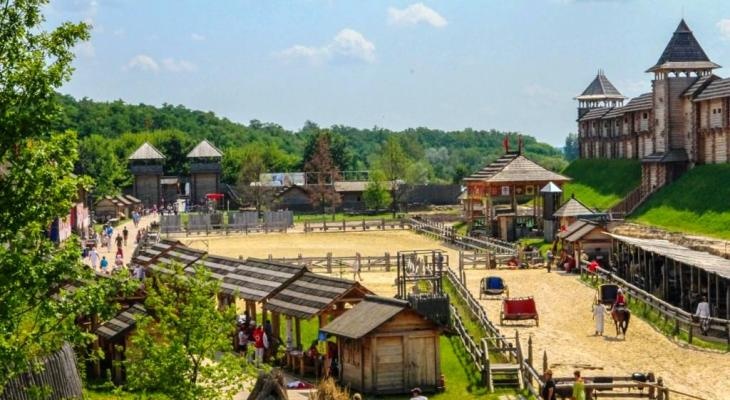 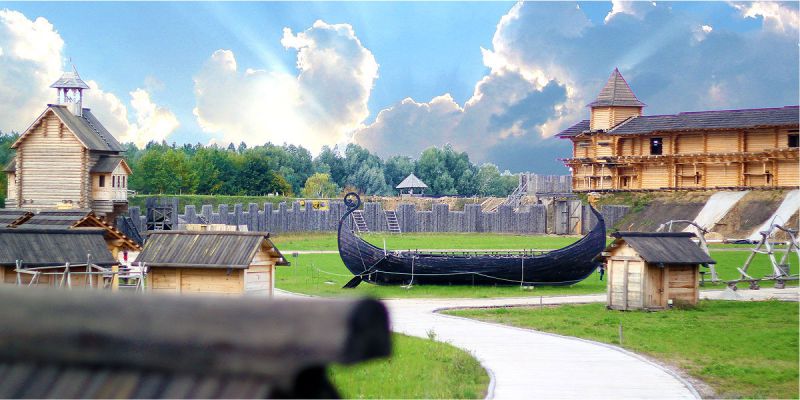 The “The Kievan Rus Park” project is the Center of culture and history of Ancient Rus – it is a unique reconstruction of one of the most famous and at the same time the most mysterious medieval city of the Eastern Europe – Ancient Kyiv of the V-XIII centuries, the capital of the greatest empire – Kievan Rus. It is being reconstructed in the size of its historical center known as Detinets (Kremlin) of Kyiv or the city of Vladimir. For the first time in the mankind’s history, the unique atmosphere of Ancient Kyiv and the Kievan Rus is being recreated.
While visiting the park, you will have an opportunity to participate in game programs, in master-classes on medieval weapons possession, visit the museum of historical costume.

Send us a request: The Kievan Rus Park