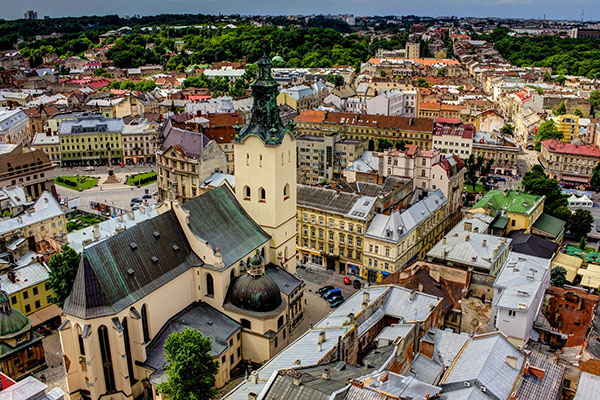 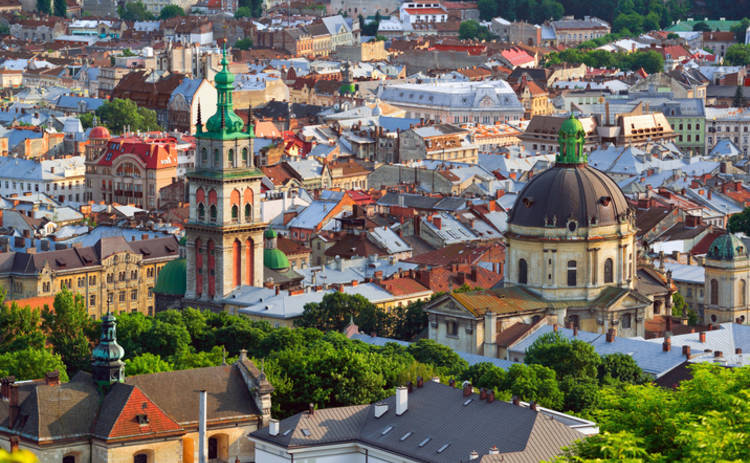 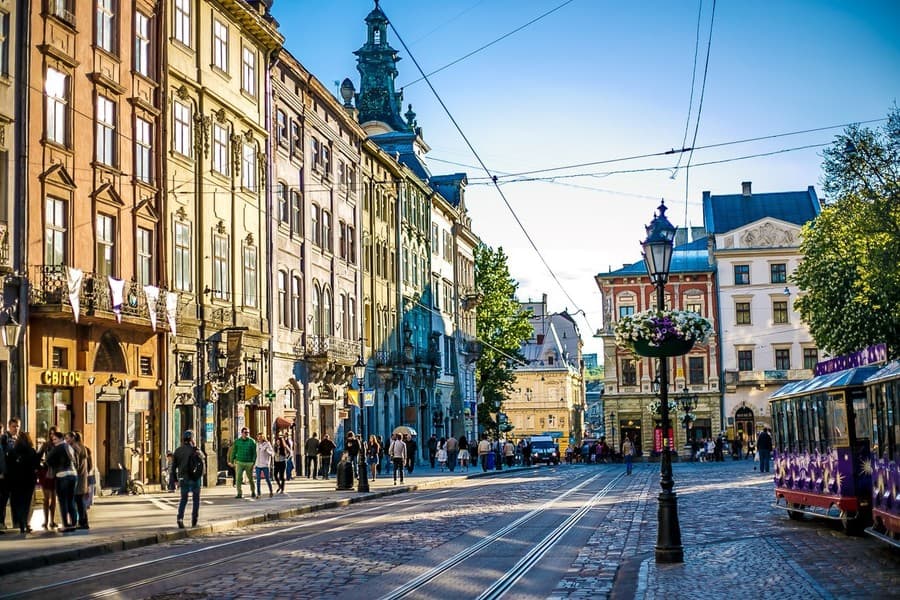 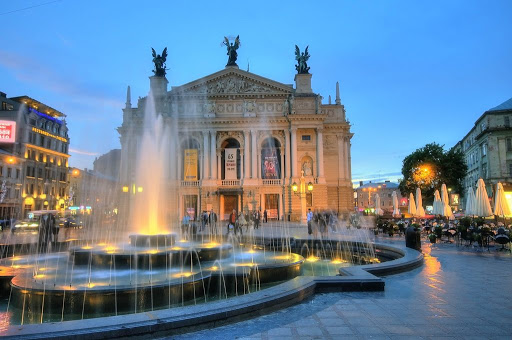 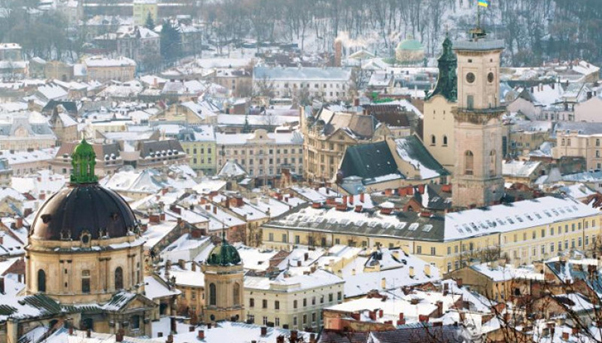 Lviv is one of the most beautiful cities not only in Ukraine but in the whole Europe. Narrow streets, majestic churches create a feeling that time has died. This excursion passes through the streets of the medieval city, famous Market Square, the central avenues of Lviv, all the best known and most beautiful sights to be seen by you: Bernardine monastery-fortress, the Royal and the city arsenal, Armenian and Jewish urban areas;, the Church of the Transfiguration of Christ, the People’s House; Ensemble Church of the Assumption – the center of Orthodoxy Ukraine of the end XVI – early XVII century; Latin Cathedral of St.Mary – the main Catholic church in Ukraine. A piece of our path, which is called “wandering above the underground river”, passes through the Shevchenko and Liberty avenues.