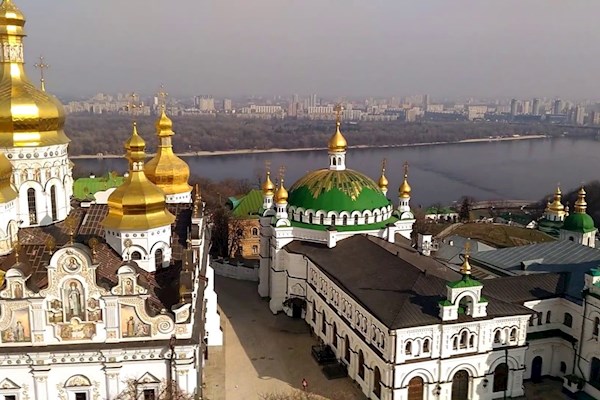 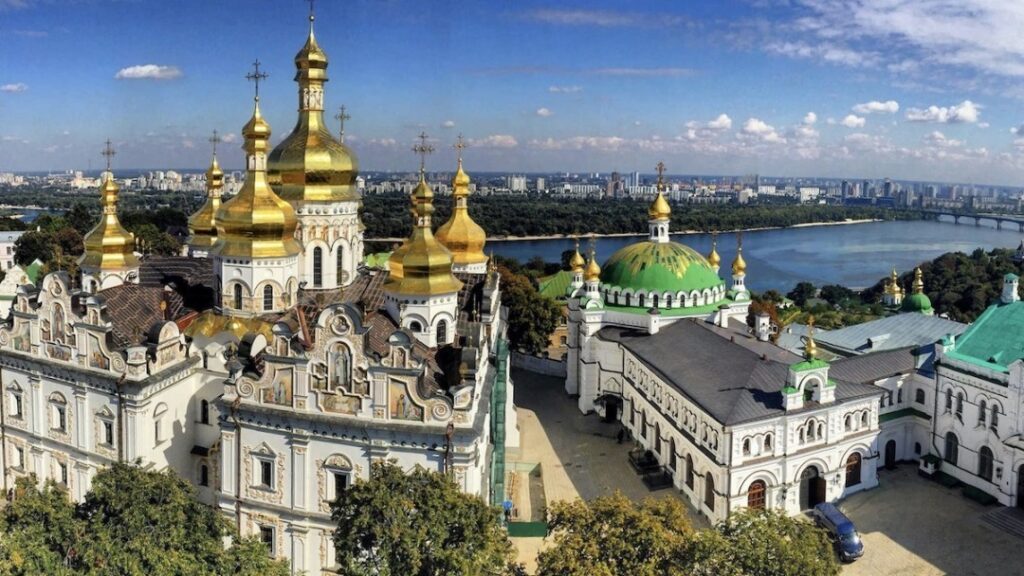 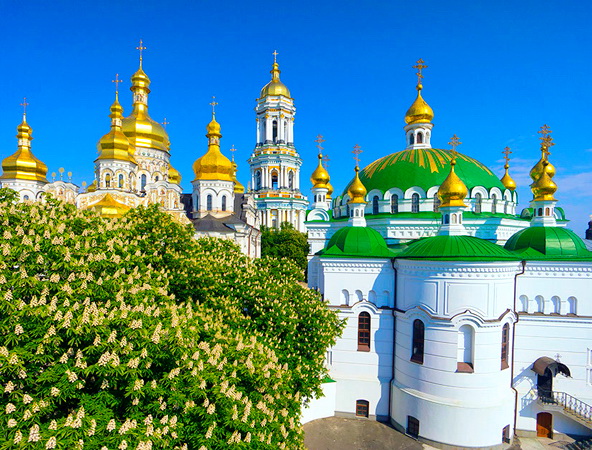 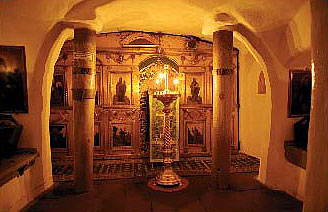 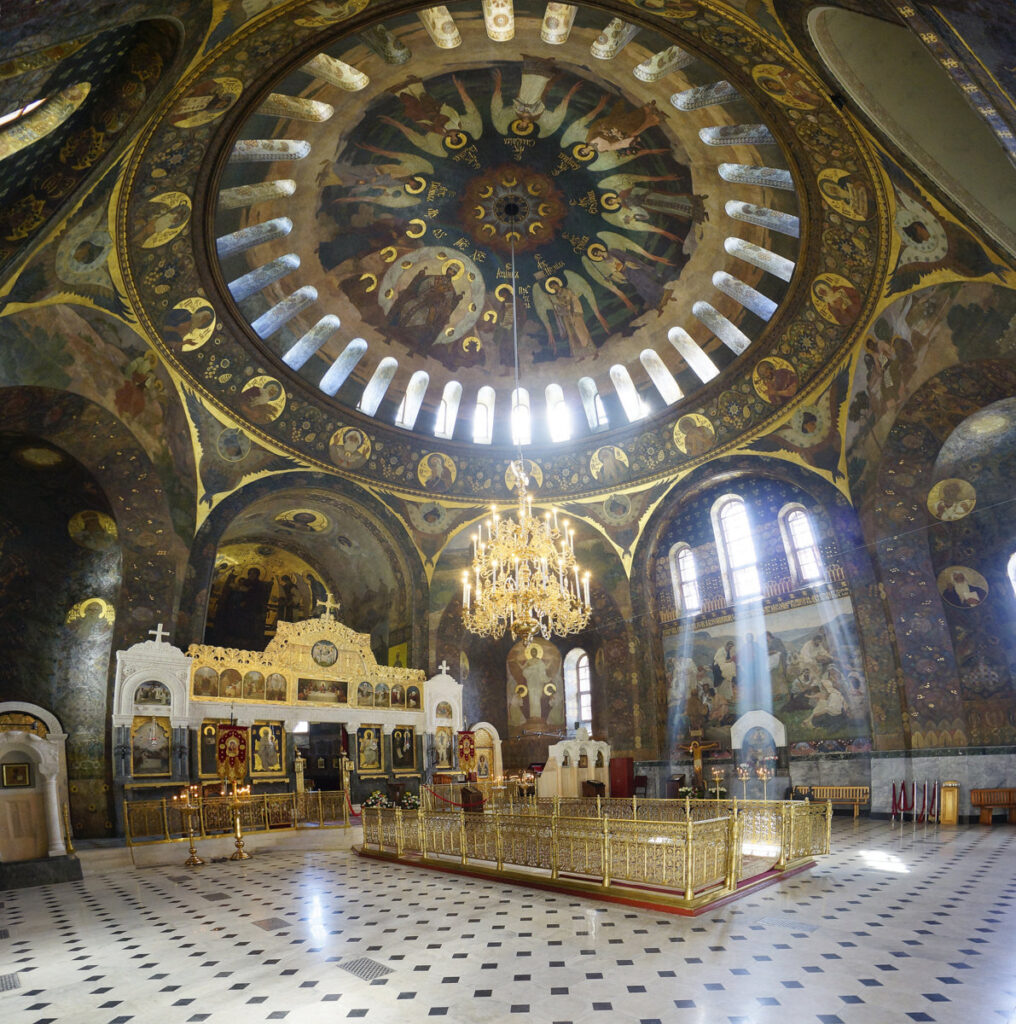 On the high hills of the right bank of the Dnieper rises majestically crowned golden domed Kyiv-Pechersk Lavra – the inheritance of the Blessed Virgin Mary, the cradle of monasticism in Rus and the stronghold of the Orthodox religion. Pechersk Lavra was founded in 11 century and was built in 9 following centuries. Many monastery buildings are dated back to 17-18 centuries.
On the territory of the monastery there is a number of historical and cultural museums of Ukraine, including the famous Museum of Historical Treasures (Scythian Gold Museum), as well as the Museum of miniatures, typography, decorative folk art, music, theater, film, exhibitions of private collections. A separate exhibition is dedicated to the history of the Lavra caves.