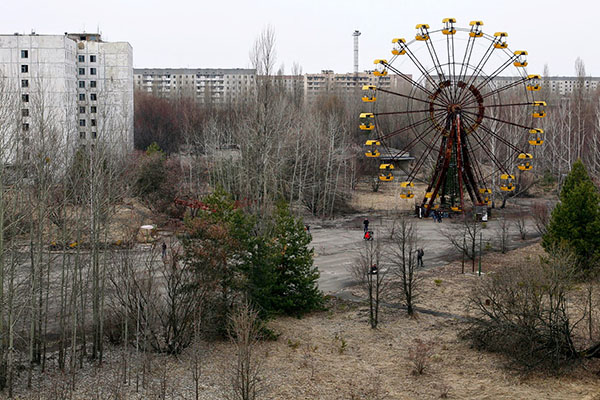 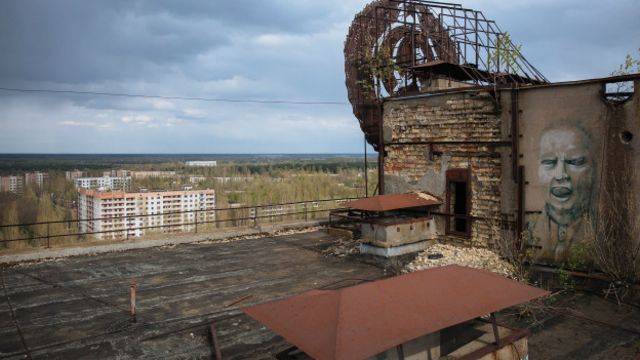 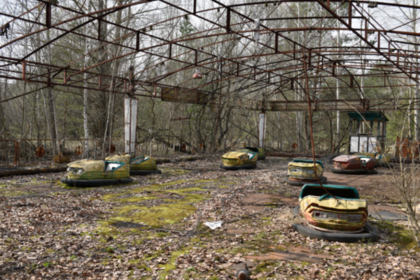 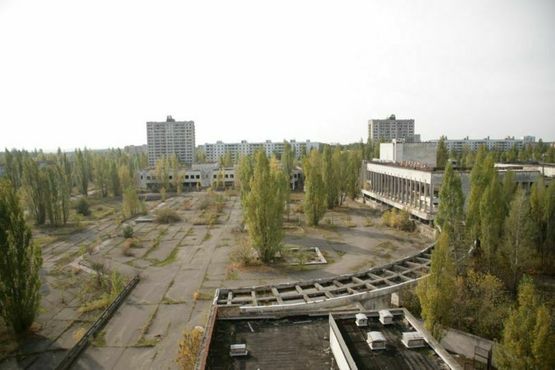 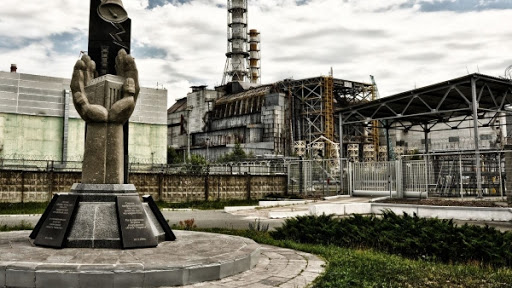 1. Meeting with the guide at the Dityatki block post. Documents, transport and luggage control.
2. Instruction course of behavior in the zone, how to use protection frame.
3. A photo-stop near the monument to courageous firemen of Chernobyl – people who saved the world.
4. Visit to the office of the Chernobylinterinform State Agency. Full and last information about the liquidation of the catastrophic consequences in the 30 km. zone, the most contagious places, machines cemeteries. Prognosis for the future.
5. Visit to 30 kilometres zone through Leliv block post. You will be impressed by the tidy revetment on the edges of the road, studded with yellow signs. These ramparts are places of conservation of radio-active garbage and of remainders from whole villages.
6. Photo-stop near the 4th reactor of the station.
7. A visit to the press centre (except weekends!) and a documentary film demonstrating the liquidation and liquidators of the man-caused catastrophe on the 4th reactor. Photo-gallery, model of the Station, little known first-hand information about the sarcophagus conditions nowadays.
8. You will be driven nearby a “red forest”, which was left for scientific researches.
9. Extreme! A “ghost city” Prypyat. You will visit the flats, left in 1986 where private things still can be found: kitchen utensils, furniture, curtains, books, musical instruments, toys!! You will see the town that was left by its 50 thousand inhabitants within 24 hours. The spirit of Soviet times darkness reign here. You can make pictures of National Emblem of the Soviet Union and of Soviet Ukraine, slogans “Piece, Labor and May”, red-yellow public call-box and other objects that are symbols of the 80-s in the Soviet Union. Also you will visit the Central Park with big dipper. They planned to open this big dipper up to 1 May 1986 (public holiday). This big dipper has never seen its visitors. Pripyat is similar to mummy. It has a body but it doesn’t have a soul.
10. Lunch.
11. Visiting the town of Chernobyl: the Park of Glory, Second World War Memorial, the Board of Memory to liquidators, examples of machinery, which took part in liquidating the results of the accident.
12. Radiation control on the block post.
13. The way back to Kyiv.

Send us a request: Chernobyl Zone