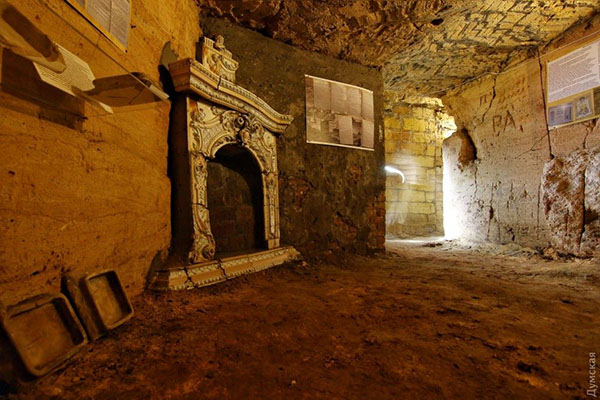 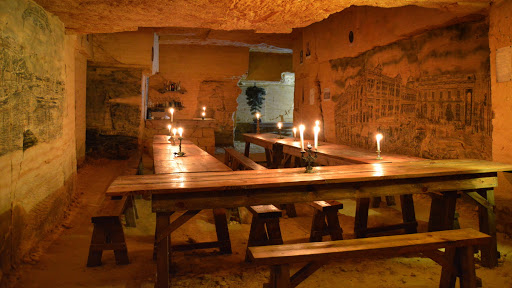 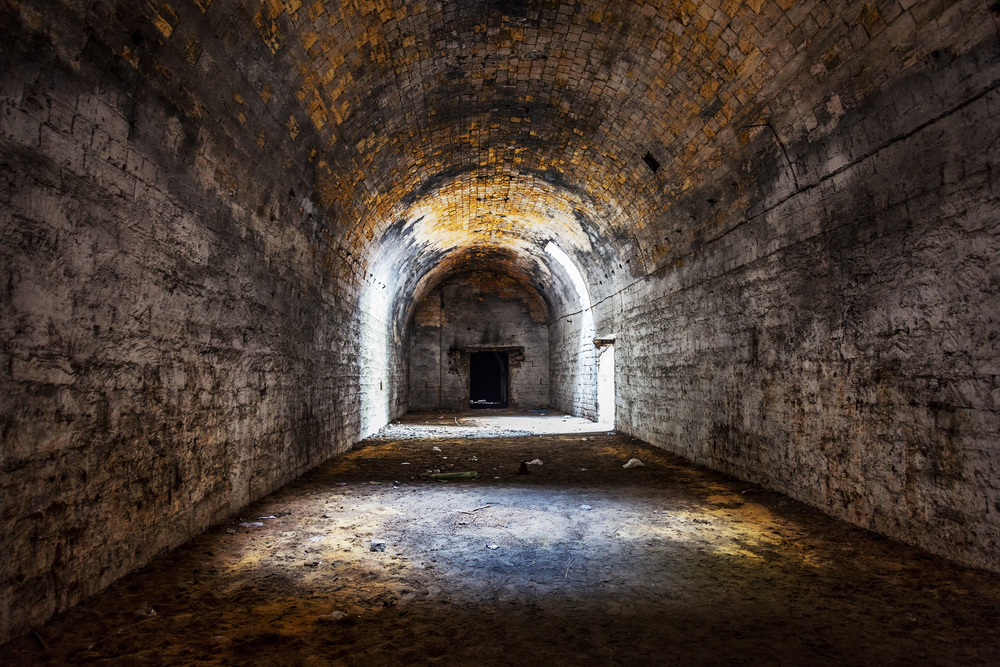 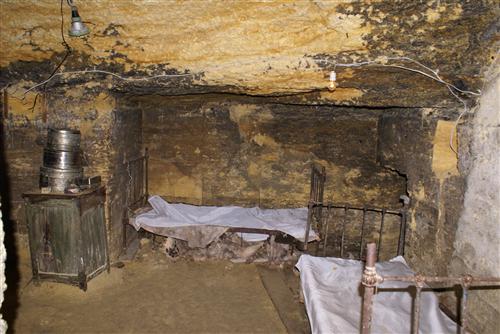 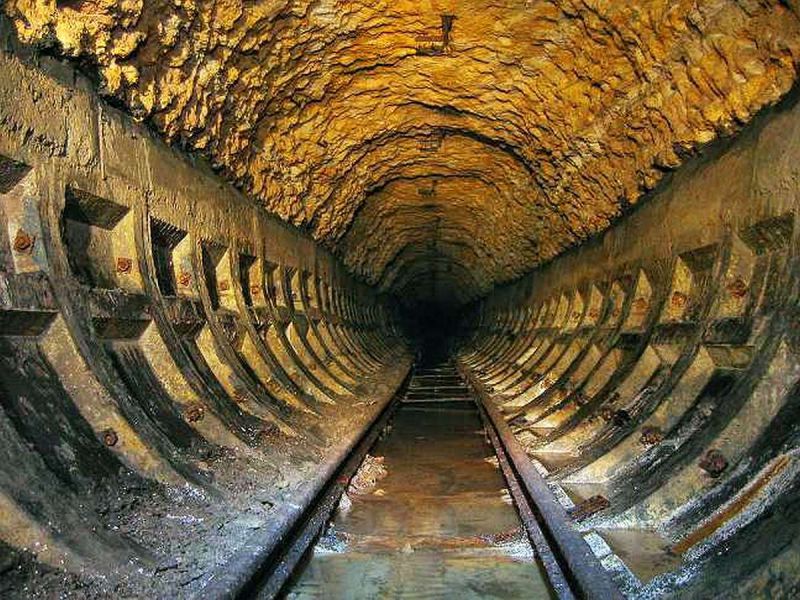 There is a huge system of catacombs in Odesa. Odesa catacombs are the most famous in the world not only by its artful labyrinths, but also on the extent, which reaches three thousand kilometers. The oldest element of the Odesa catacombs – karst caves. Odesa catacombs, consisting of quarry pits and natural caves, have seen the city since its birth, and played an important role throughout its history. They served as a hiding place for bandits and smugglers warehouse in young Odesa. In unpeaceful times, the revolutionaries hid here, but in times of war and civilians. During the Great Patriotic war in the catacombs were located partisans headquarters. Currently at a depth of 14 meters is located underground Partisan’s Fame Museum, which is possible to visit.

Send us a request: Catacombs of Odesa