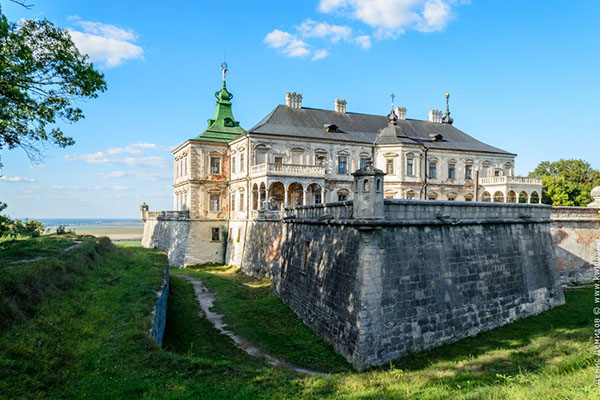 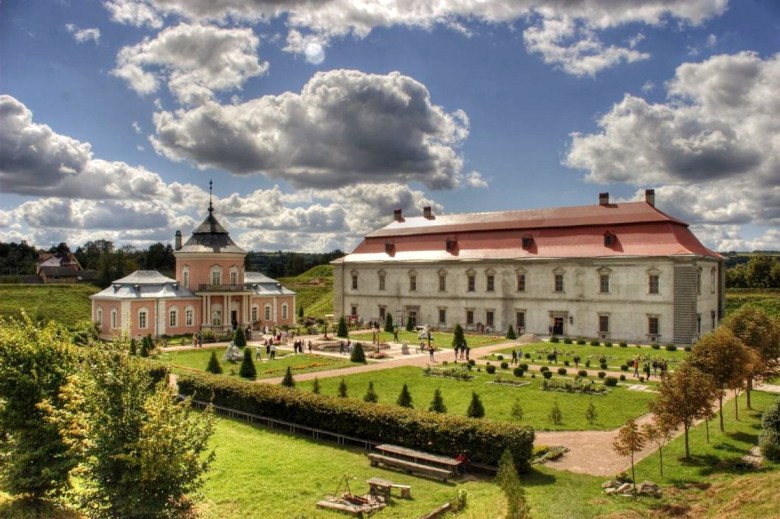 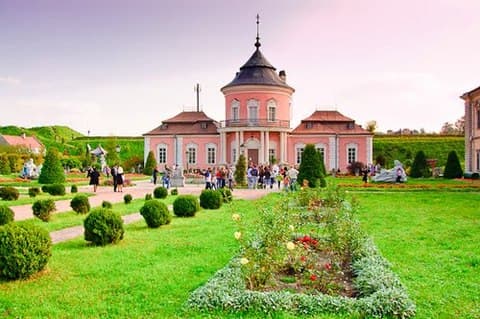 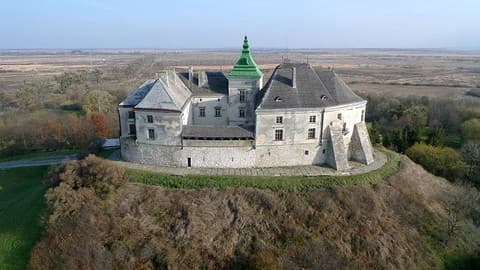 Excursions in Lviv often begin with the visit to High Castle. From the height of 413 m. above sea level the city of Lviv is possible to see at a glance. It is followed by Pidhirtsi Castle. The first mention of this castle is dated by 1445. Sightseeing in Lviv, except architectural monuments of the city includes castles which are in the Lviv region. Lviv Region is rich with castles; one of them is Zolochevsky castle. The oldest surviving castles in Lviv region is Olesky. This castle is located on the 50-meter hill in the south-eastern Buz’kyi lowlands. The time of its foundation is considered XIII century, when the Tartar hordes destroyed the fort Plisnesko.. And, of course Svirzhsky castle of XV ct. A unique monument of defensive architecture was built in XV-XVII centuries. The surrounding scenery attract the attention with its beauty and uniqueness

Send us a request: Castles of Lviv Region